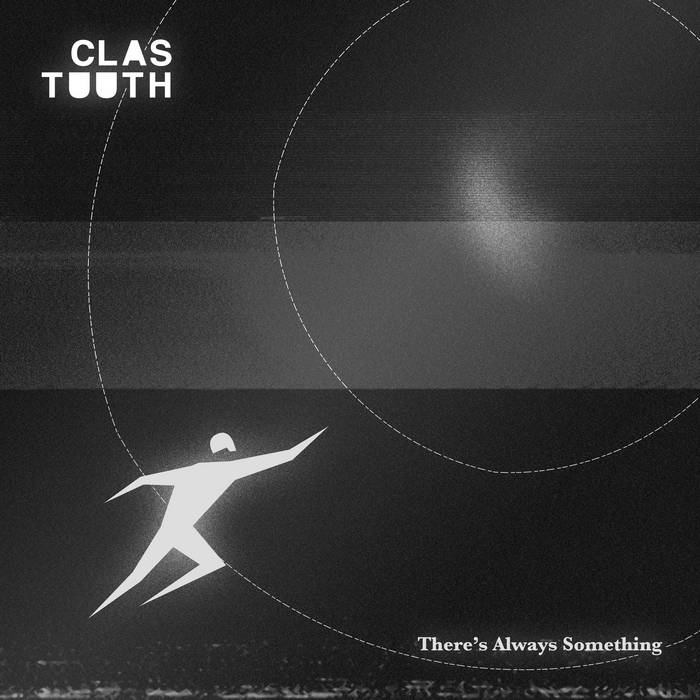 This is the first release to follow my debut album, We Should Get Back, which Eddie Temple-Morris picked out as one of his albums of the year! What a gent.

The new EP should have a familiar mix of layered textures and beats that people have liked before, but I've been playing a lot more piano since the album release, so two of the tracks (Further Away and There's Always Something) feature piano quite heavily. I think it works well, and it's been really nice to make music with a really positive tone to it. Working on the songs has been a bit of an escape from the negativity and confrontation that feels so prominent in the UK at the moment. Hopefully that comes across when you listen to the songs too.

Long is a lot more dance-floor orientated, and Shaman is minimalist beats type stuff, so you're in familiar territory with them if the piano-led tracks don't do it for you.

Hope you enjoy it!


Here are some nice things people have said about my music –

Glistening melodic chimes, cryptic vocals… equally pensive and dance-floor orientated – music that could soundtrack both the night’s euphoric highs and the next morning’s fragile recovery.
– NME

Multi-layered, textural electronica. His work to date has showcased an ability to draw from various influences, working across multiple sub-genres.
– Hunger

Deep bass lines, hidden beneath the depths, stuttering restless percussion and occasional glimpses of a warmness … echoes the darkened intimacy that made Burial such an intense late-night partner… Keep your eyes on this one.
– Gold Flake Paint

Oscillating between pensive melancholia and dancefloor-ready UK Garage, it fusses with the human and inhuman, and distorts those tropes into an age old battle between the organic and the industrial.
– Impose

New single, Ceramic, is out July 16th via NeedNoWater Records

Bandcamp Daily  your guide to the world of Bandcamp